AI is a Waste of Money

Why Most AI Projects Fail

and the Secrets of Succeeding with AI

A new book by Arijit Sengupta 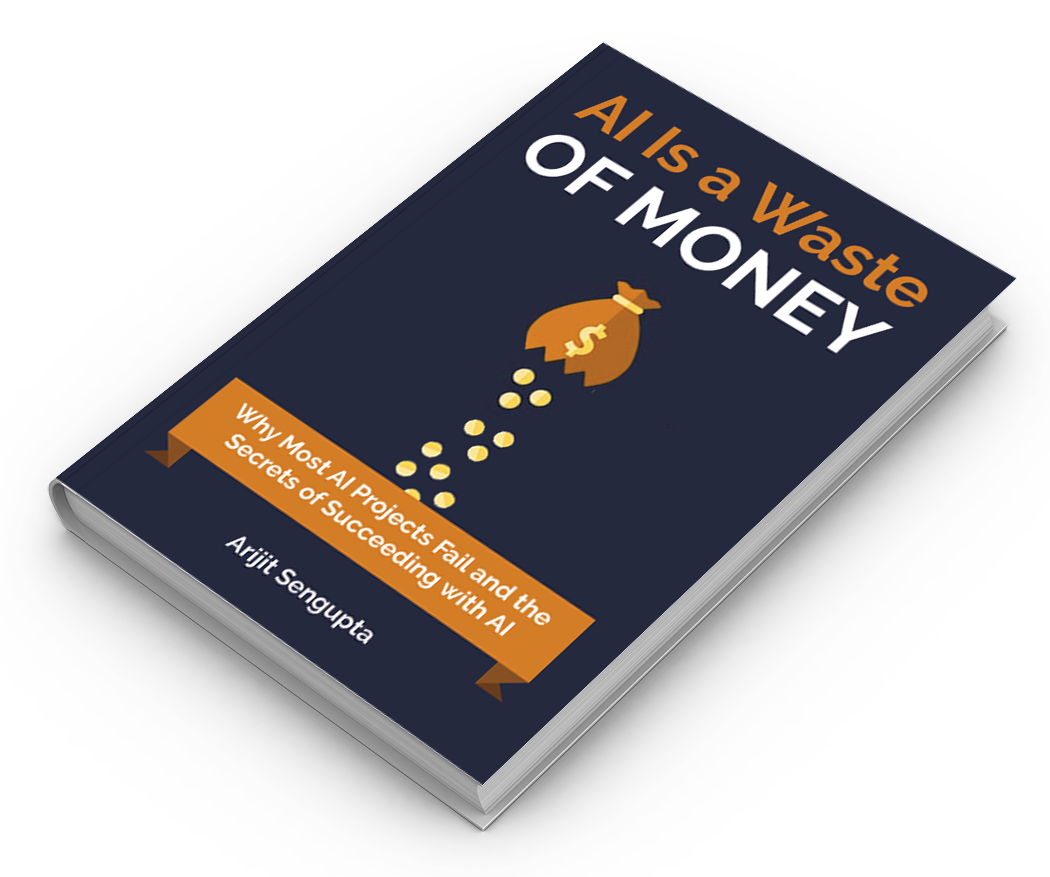 Arijit Sengupta is the Founder and CEO at Aible and the former Founder and CEO of BeyondCore (a Salesforce company). Arijit has guest lectured at Stanford and other universities; spoken at conferences in a dozen countries; and has been written about in The World Is Flat 3.0, New York Times, San Jose Mercury News, Harvard Business Review, The Economist, and other leading publications. Arijit held leadership positions at several big data, cloud computing and e-business industry associations and previously worked at Salesforce, Oracle, Microsoft, and Yankee Group. He has been granted seventeen patents. Arijit holds an MBA with Distinction from the Harvard Business School and Bachelor degrees with Distinction in Computer Science and Economics from Stanford University 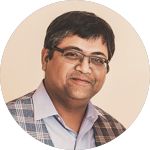 If you'd like to give us feedback about the book, we want to hear from you at info@aible.com

ti
Subscribe to Our Blog
Get the Latest News and Insights